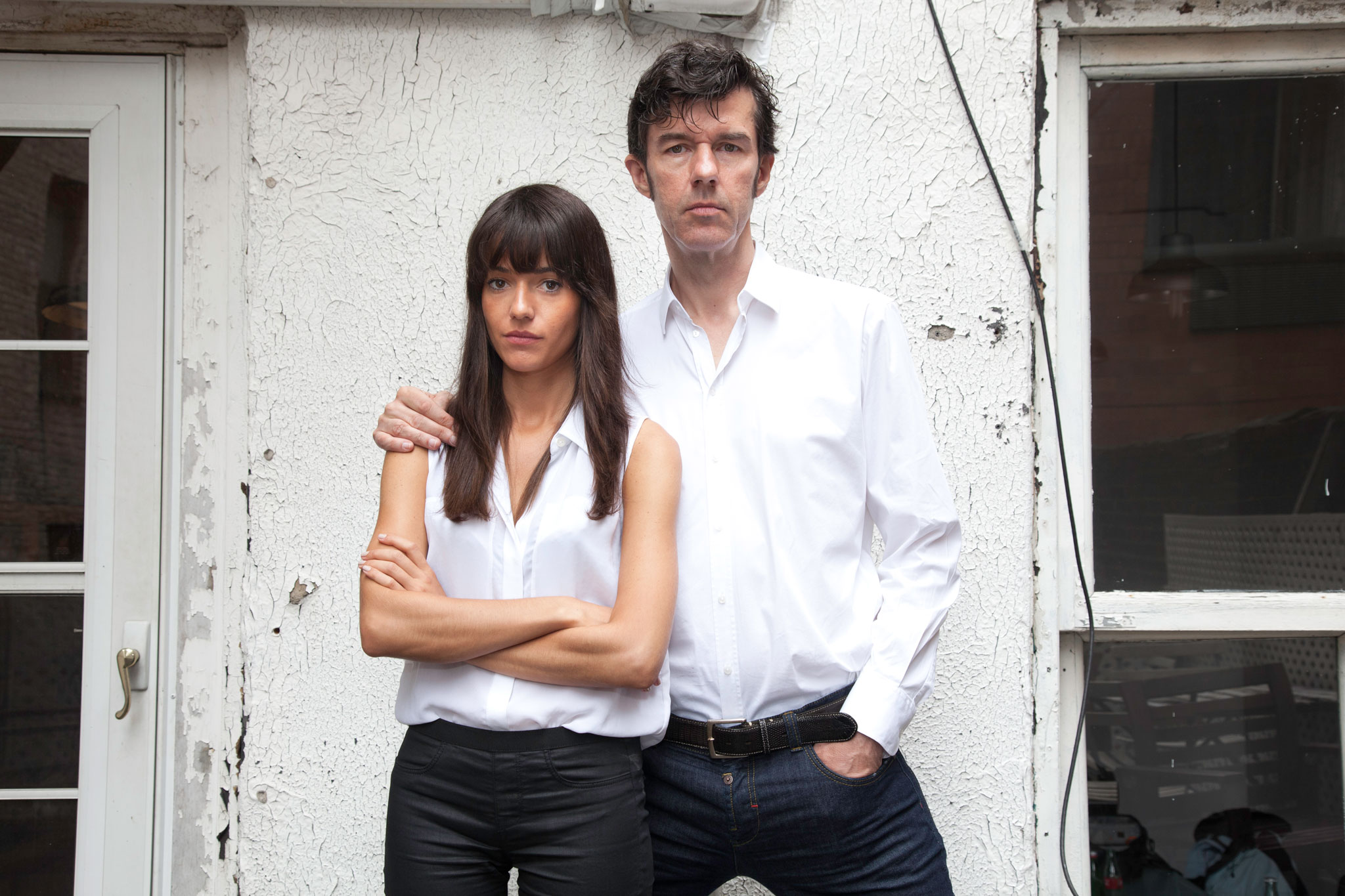 Sagmeister & Walsh is a design studio based in New York, led by Stefan Sagmeister and Jessica Walsh. Known for their controversial and irreverent work, they focus on the creation of brand identity, advertising, websites, apps, films, books and objects.

Stefan Sagmeister (1962) studied graphic design in Vienna and New York. After working for Leo Burnett and M&Co, he founded Sagmeister, Inc. in 1993. Alongside his graphic design work, he recently co-directed documentary “The Happy Film”. Jessica Walsh (1986) studied in Rhode Island and worked for Pentagram and Print Magazine before meeting Stefan Sagmeister in 2010. Two years after working at Sagmeister, Inc., she was named partner, at age 25. Her book “40 Days of Dating” has been turned into a movie.

Sagmeister & Walsh have stood out for their strategic approach, having produced work for clients as diverse as the Rolling Stones, Jay-Z, the Guggenheim Museum, Levis, Snapchat, Vitra and the New York Times. Their work has been presented in exhibitions in many cities, including New York, Philadelphia, Tokyo, Osaka, Seoul, Paris, Lausanne, Zurich, Vienna, Prague, Cologne and Berlin.