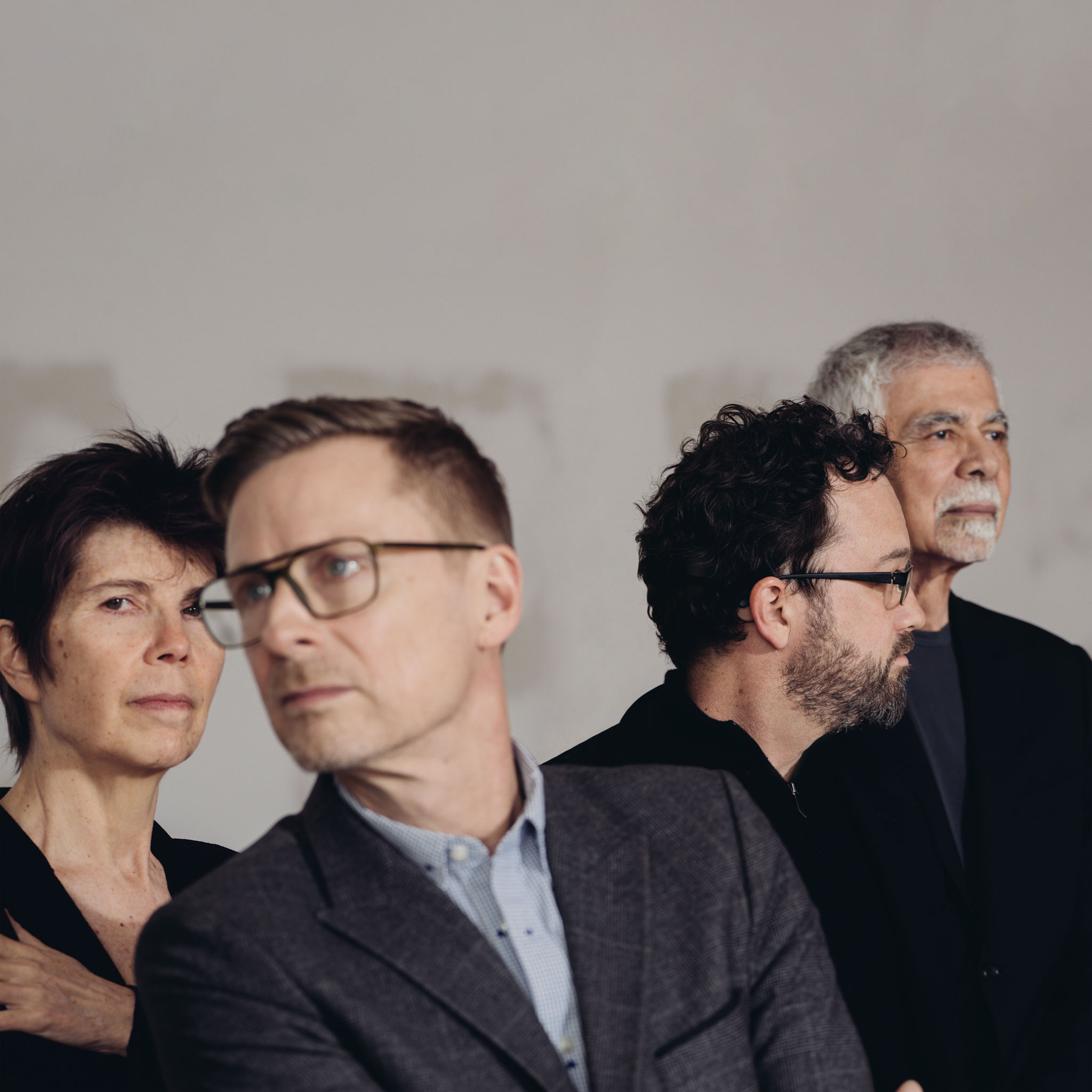 Founded in 1981, Diller Scofidio + Renfro (DS+R) is a design studio with a practice that spans the fields of architecture, urban design, installation art, multimedia performance, digital media, and print. With a focus on cultural and civic projects, DS+R’s work addresses the changing role of institutions and the future of cities. The studio is based in New York and is comprised of over 100 architects, designers, artists and researchers, led by four partners — Elizabeth Diller, Ricardo Scofidio, Charles Renfro and Benjamin Gilmartin.

DS+R completed two of the largest architecture and planning initiatives in New York City’s recent history: the adaptive reuse of an obsolete, industrial rail infrastructure into the High Line, a 1.5 mile-long public park, and the transformation of Lincoln Center for the Performing Arts’ half-century-old campus. The studio is currently engaged in two more projects significant to New York, scheduled to open in 2019: The Shed, the first multi-arts center designed to commission, produce, and present all types of performing arts, visual arts, and popular culture, and the renovation and expansion of The Museum of Modern Art (MoMA). DS+R was also selected to design Adelaide Contemporary, and the Centre for Music, which will be the permanent home for the London Symphony Orchestra.

DS+R has been distinguished with the first MacArthur Foundation fellowship awarded in the field of architecture, Time Magazine’s “100 Most Influential” list, the Smithsonian Institution’s 2005 National Design Award, the Medal of Honor and the President’s Award from AIA New York, and Wall Street Journal Magazine’s 2017 Architecture Innovator of the Year Award.