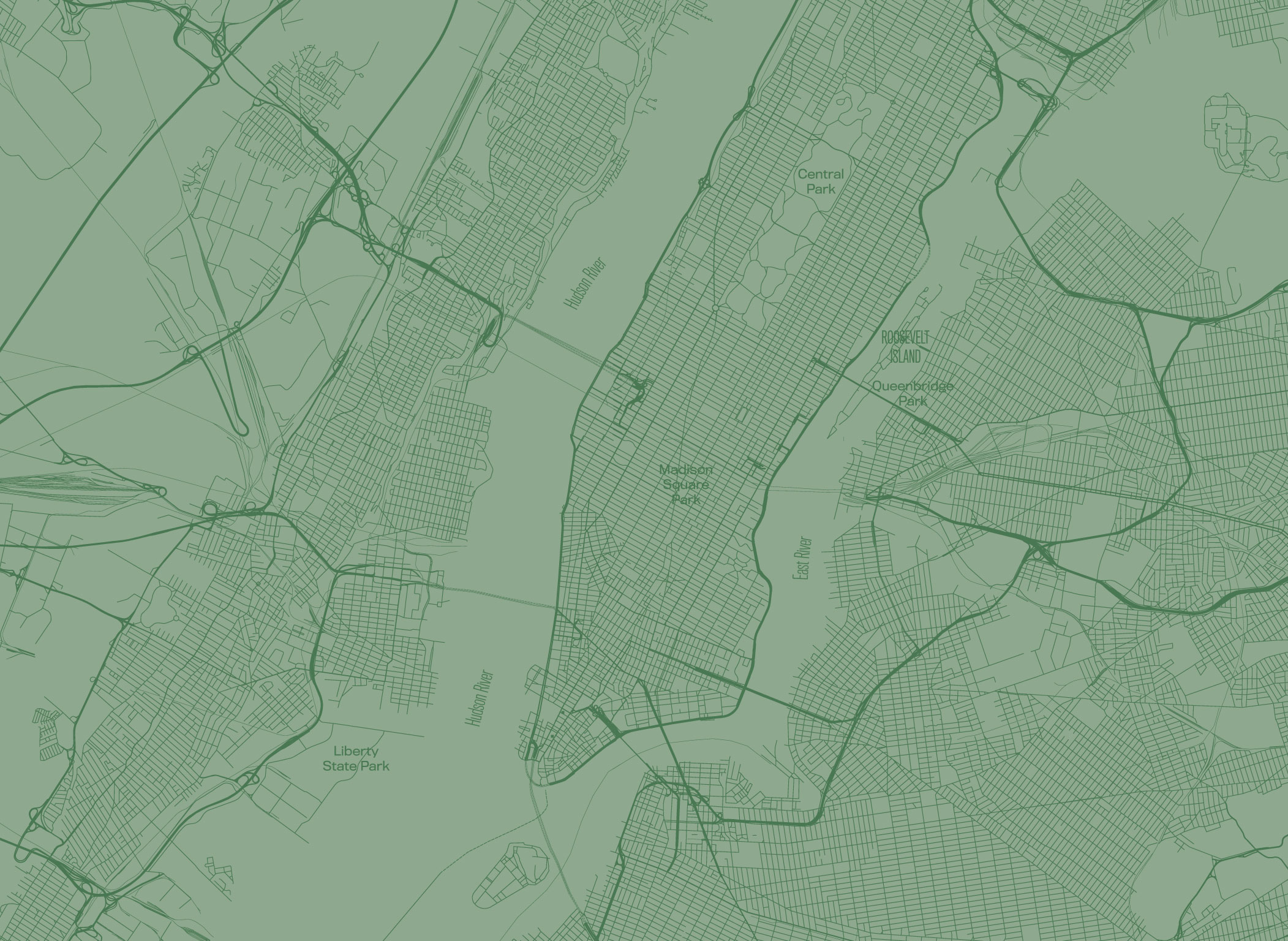 City Cortex is a research programme that focuses on the intersection between contemporary urban contexts and one of the most versatile and sustainable materials Nature has to offer: cork. It views the city as a living and dynamic organism, and looks into the challenges of the 21st Century, where issues such as mobility, safety, comfort, protection, sustainability and resource management are absolutely essential.

The city selected to be the stage of this investigation is New York, and the invited studios are Diller Scofidio + Renfro, Gabriel Calatrava, Leong Leong, Philippe Starck and Sagmeister & Walsh.

Through the contributions of leading architects and designers, City Cortex will create original projects for public or semi-public spaces in the city of New York, through the development of in situ research on the potential of Portuguese cork and its transformation industry.

In its essence, City Cortex is focused on:

The programme also focuses on the idea of the city as a playground and a communal, multidisciplinary and multicultural space.

Promoted by Amorim and curated by experimentadesign, the result of this programme will be presented in New York.

The word cortex comes from a Latin declination that means bark, or cork. In a broader sense, within the Botanical universe for instance, cortex is the soft or rigid tissue that encapsulates a plant or tree, protecting it from the elements. This concept has also been adopted by anatomy, where it represents the outer layer of an organ or biological structure, such as kidneys or (in its most famous form) the brain. Cortex is thus considered the protective layer of the elements that are essential to the survival of an organism, making it resistant and stable.

Large cities are organized, move and work at a speed and complexity that is in many ways similar to both the activity and neurological composition of the brain. City Cortex assumes the city as a living and dynamic organism, and looks into the challenges of the 21st Century, where issues such as mobility, safety, sustainability and resource management are absolutely essential. The project is also focused on the idea of a city as a playground and a communal, multidisciplinary and multicultural space.

The name City Cortex emerges from the connection of these concepts: one that leads directly to cork and another that forms a link between the brain and creative thinking. The project transposes these two ideas into an urban context — more specifically, to one of the most iconic cities in the world: New York.

The City Cortex project also embodies an important research and investigation component around the historical bonds that connect Portugal to the United States of America – especially regarding the use of cork, in its several applications, during the 20th Century.